Problem:
YEOUTH wanted to be featured on Good Morning America's Deals and Steals, but had an outdated and not up to par pitch deck. They came to me wanting something that would really wow the host of Deals and Steals (spoiler alert: it did) to be featured and get major press, brand awareness, and gain customers.
Solution:
For this specific use case, we strayed away from the brand guidelines just a bit, keeping the integrity and recognition but punching it up a with some editorial flair that would really "wow" who they wanted to impress. Since this is for press features and not their normal audience, we felt this was fine.

Result:
Tory Johnson *said the pitch deck was beautiful* and YEOUTH got their feature ✨

Next Steps:
Create a set of product photos that are much more elevated than what the website and Amazon had, for their Deals and Steals feature on GMA. After a new photoshoot, I put together a set for each featured product. The images including design are featured below. 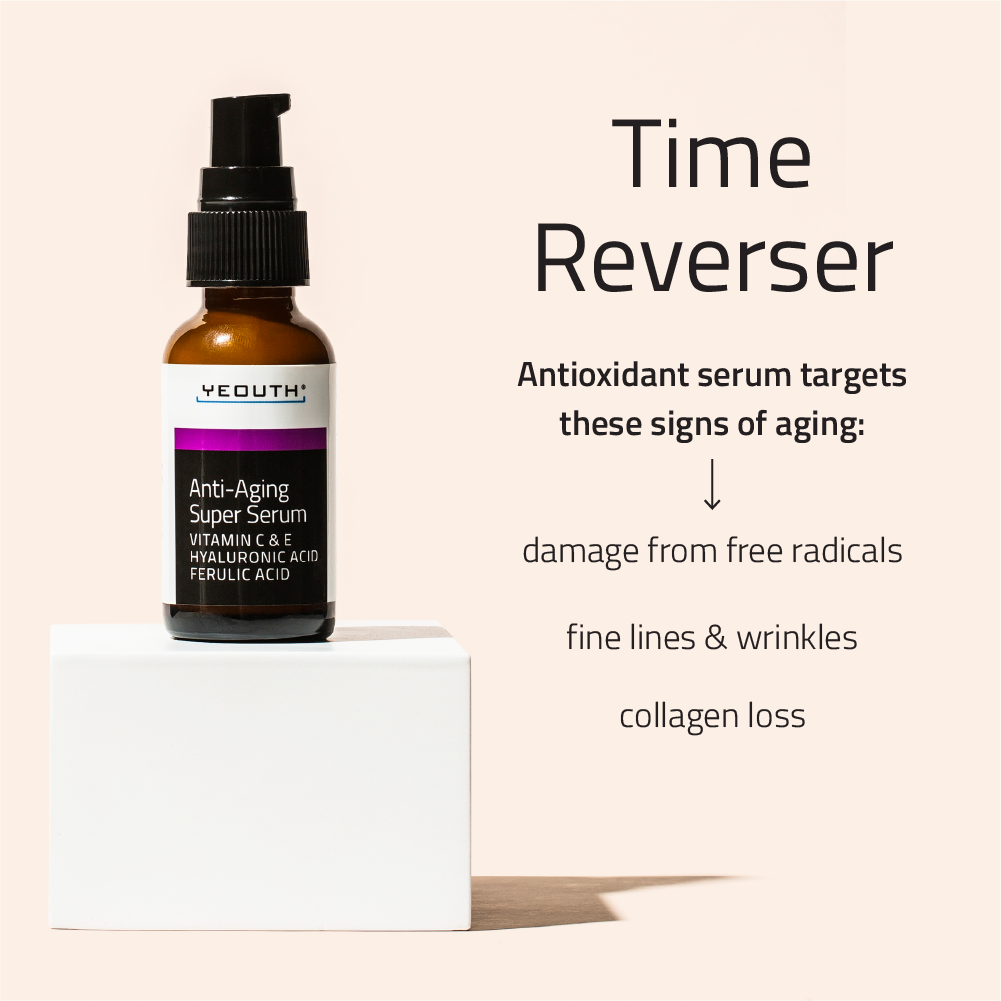 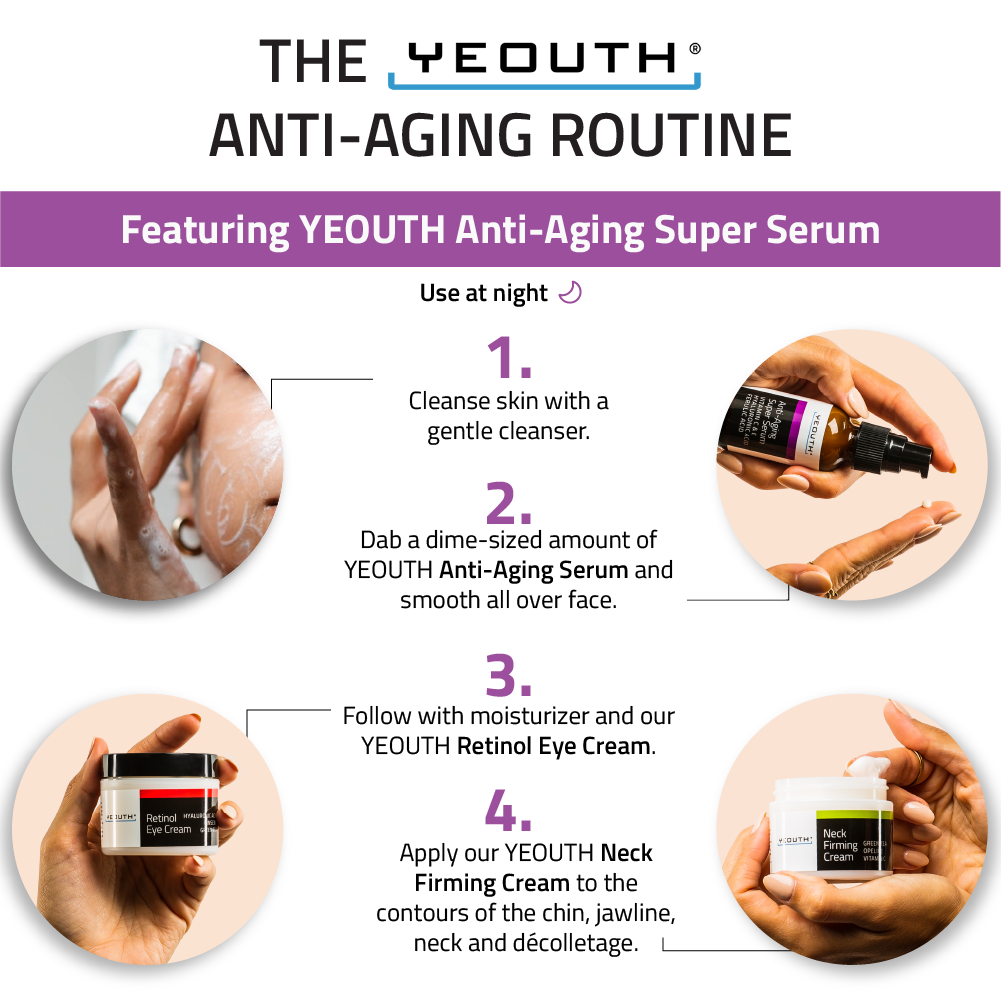 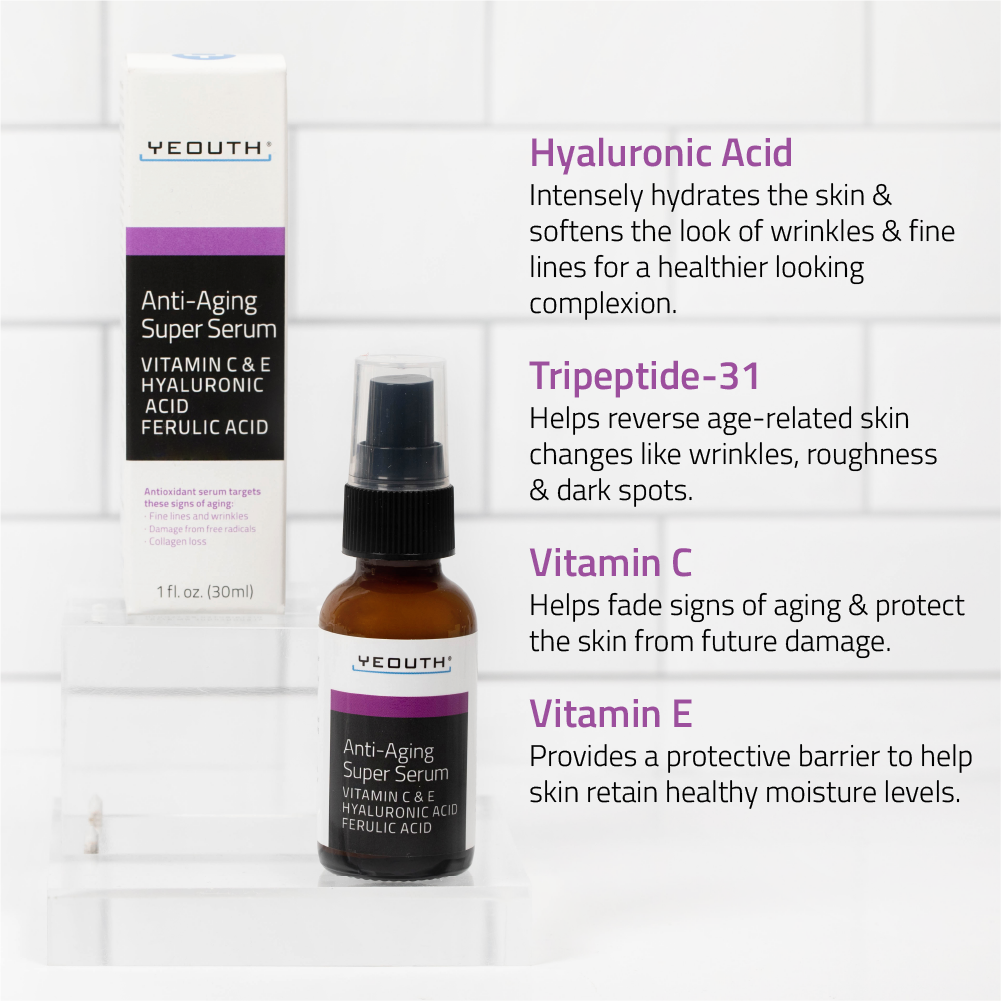 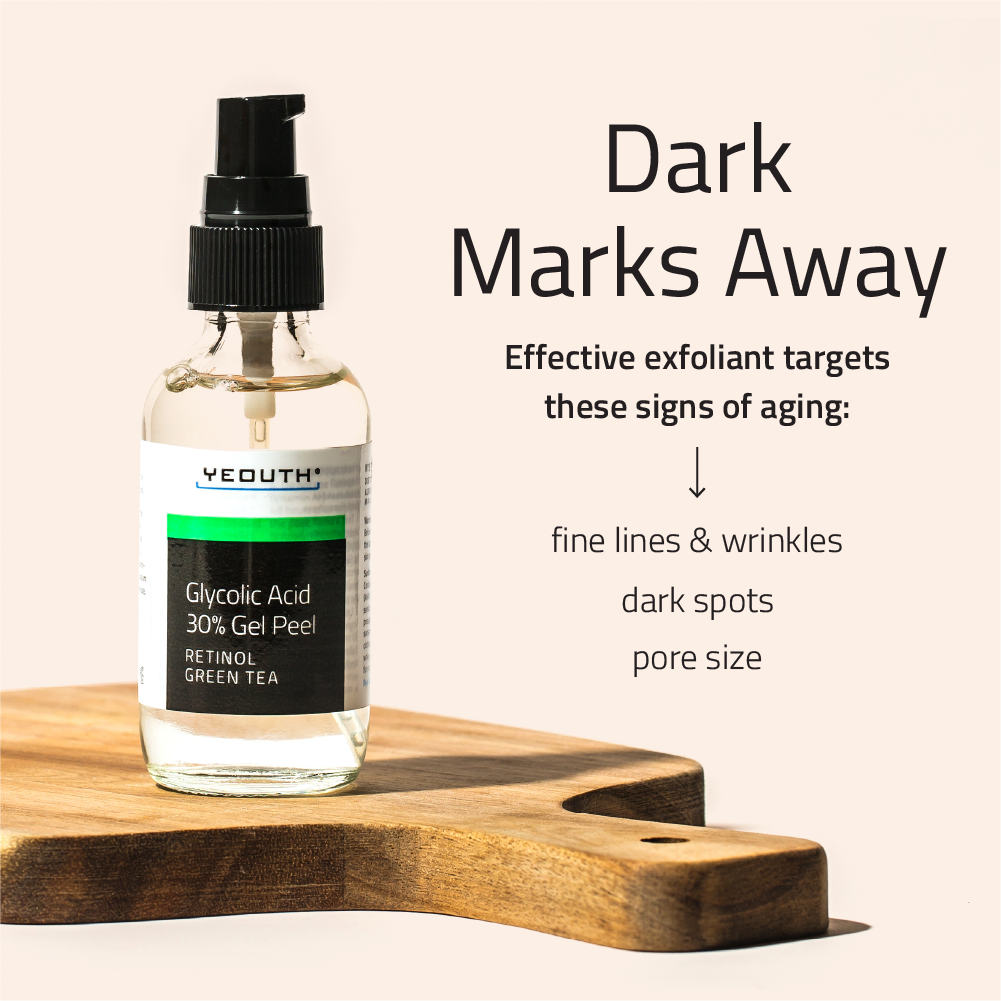 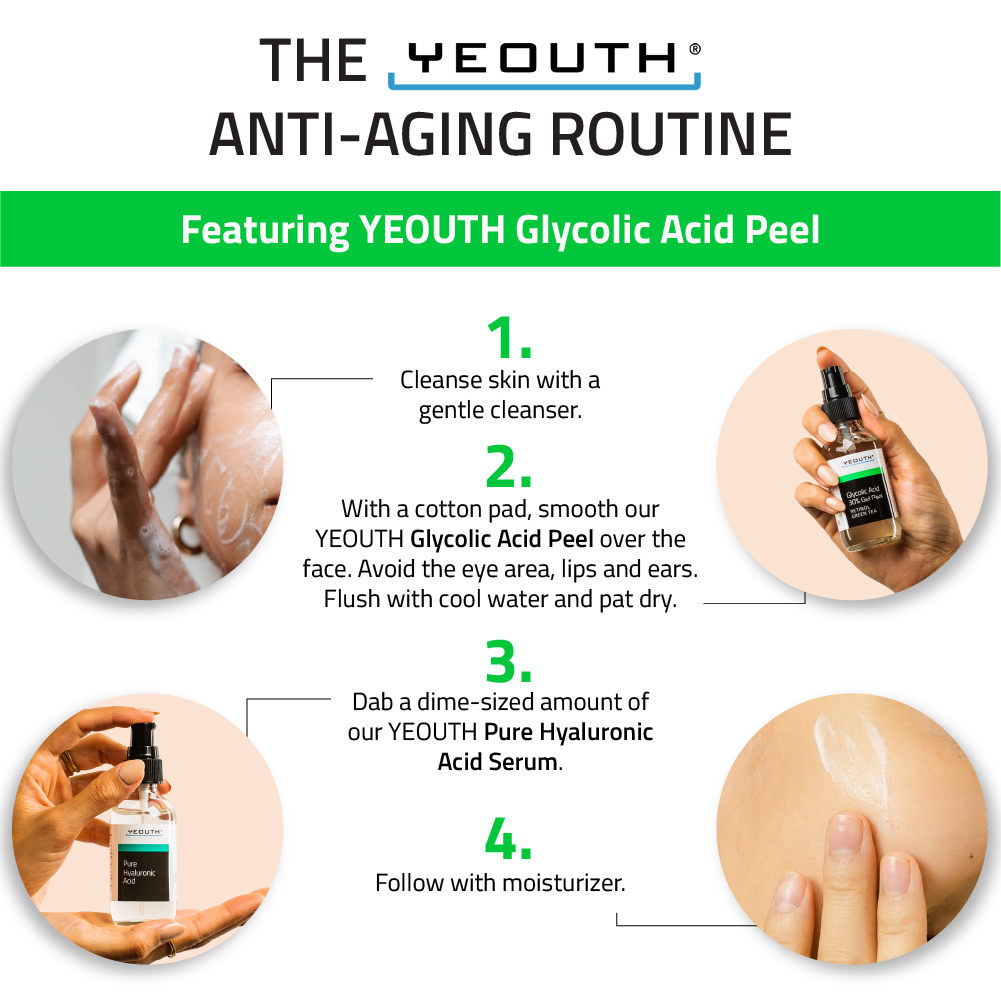 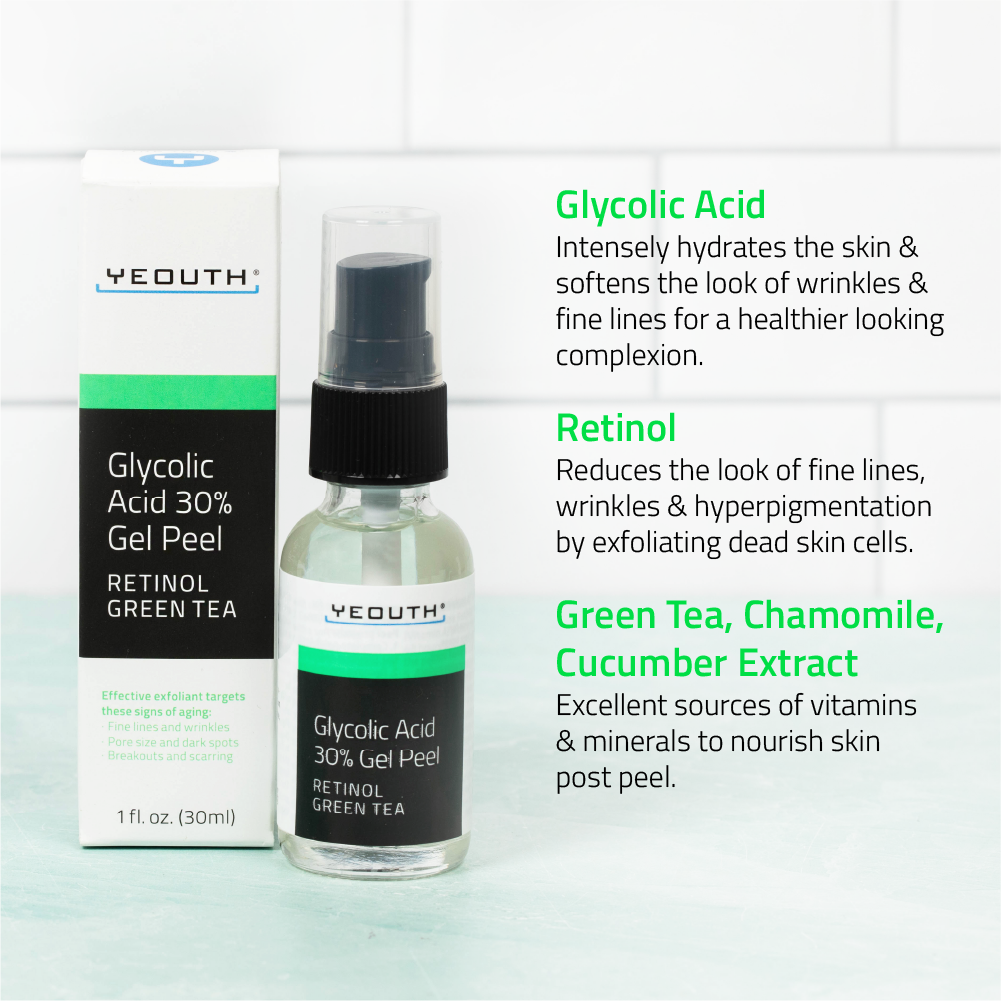 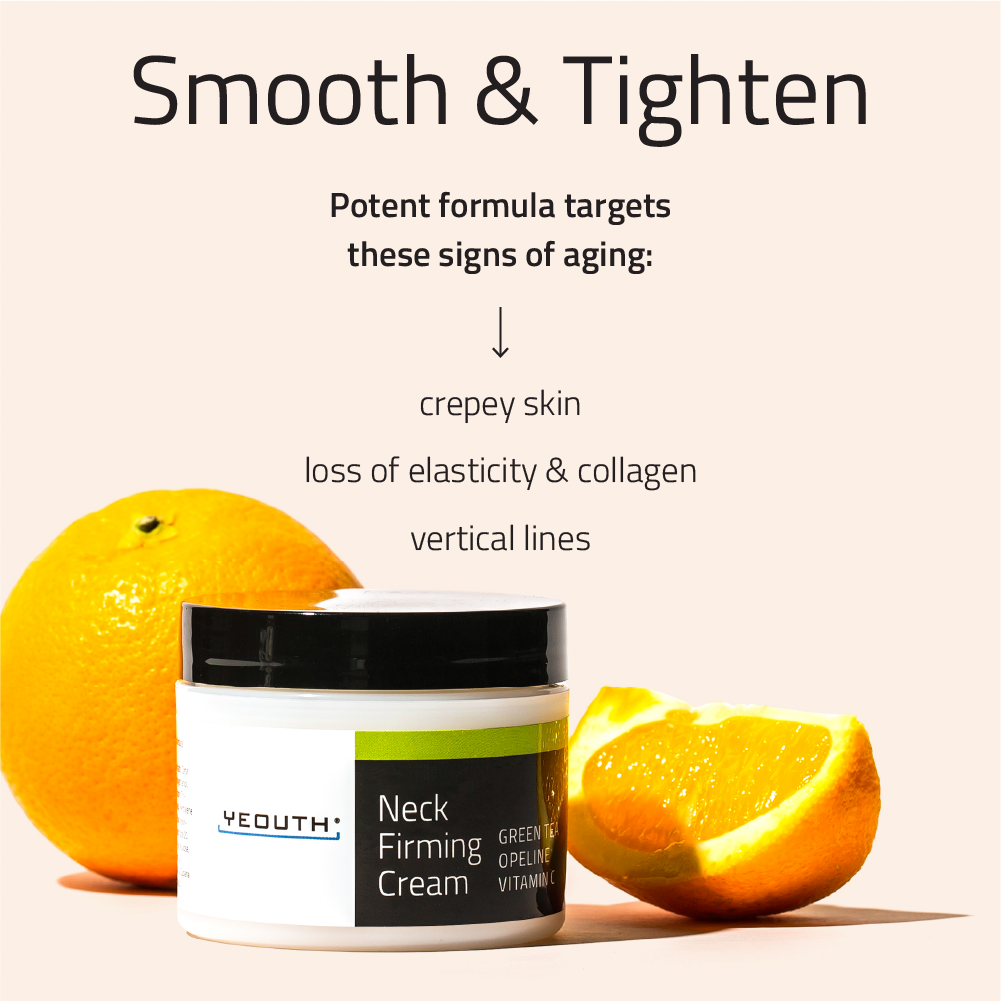 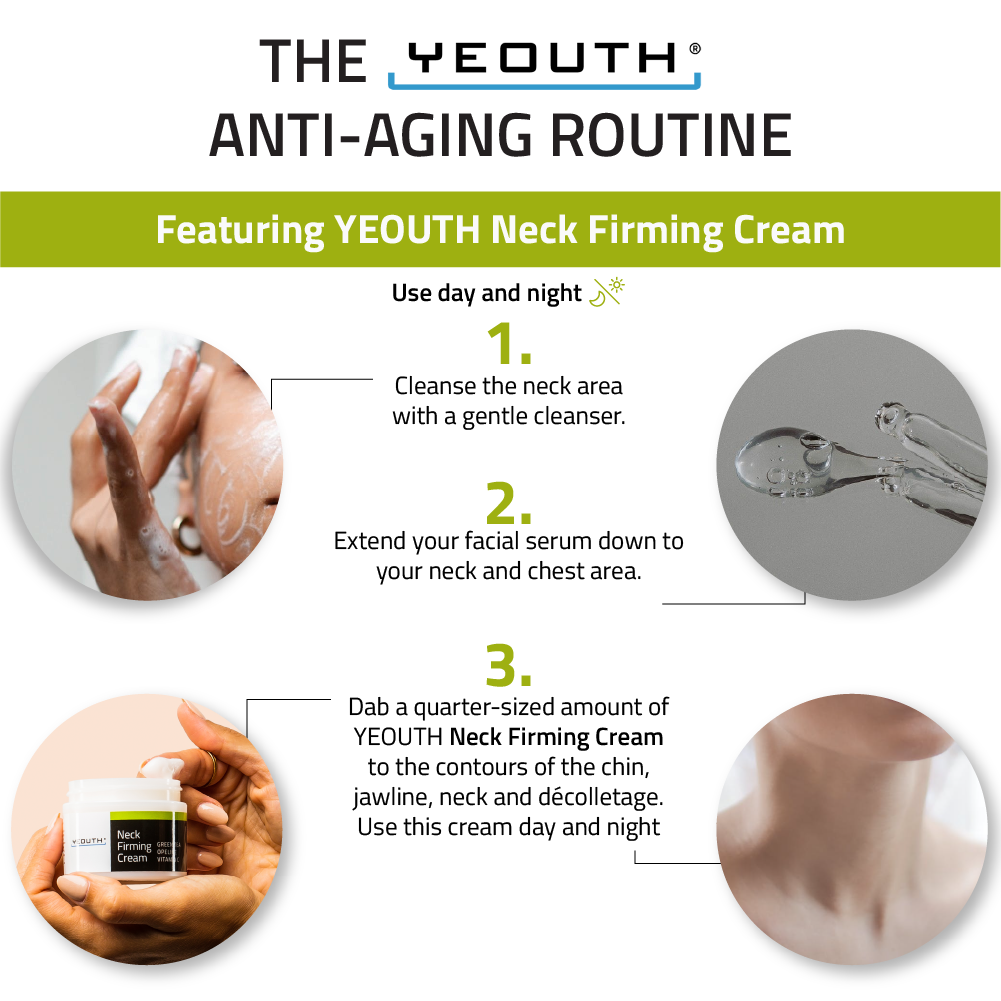 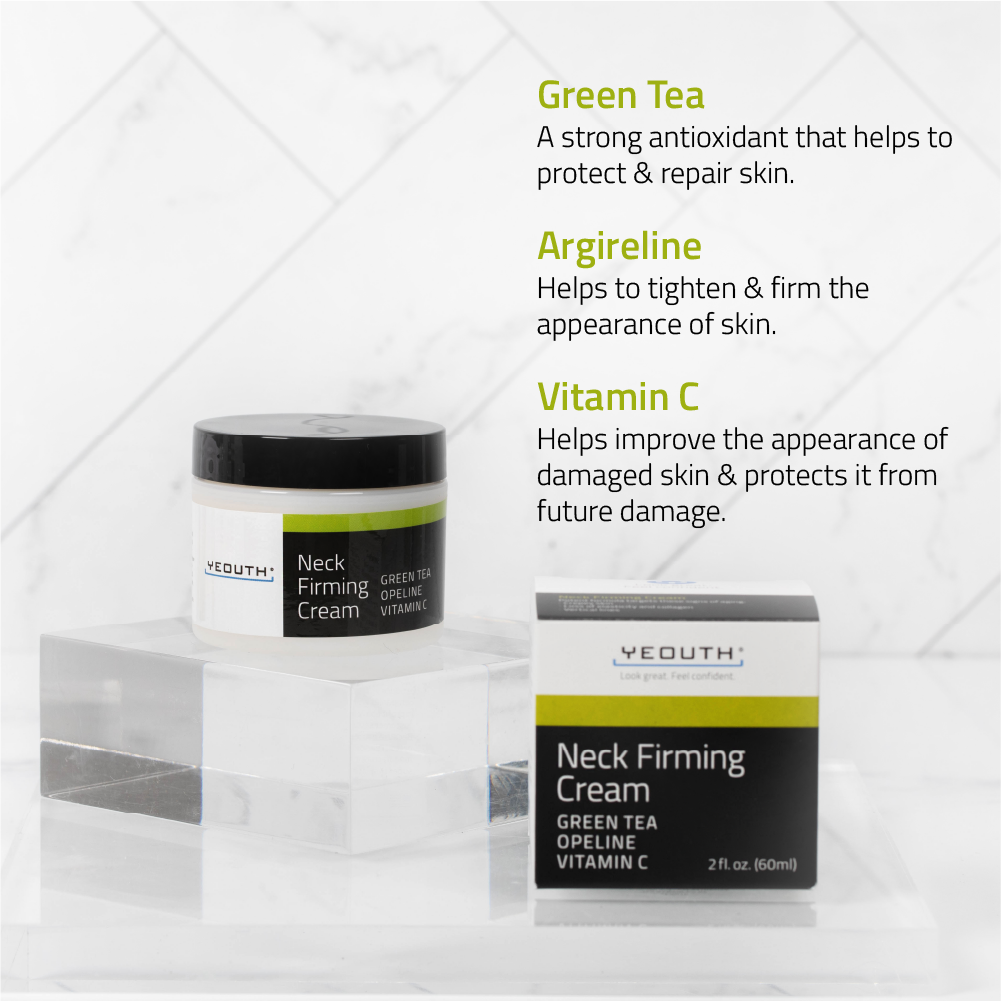 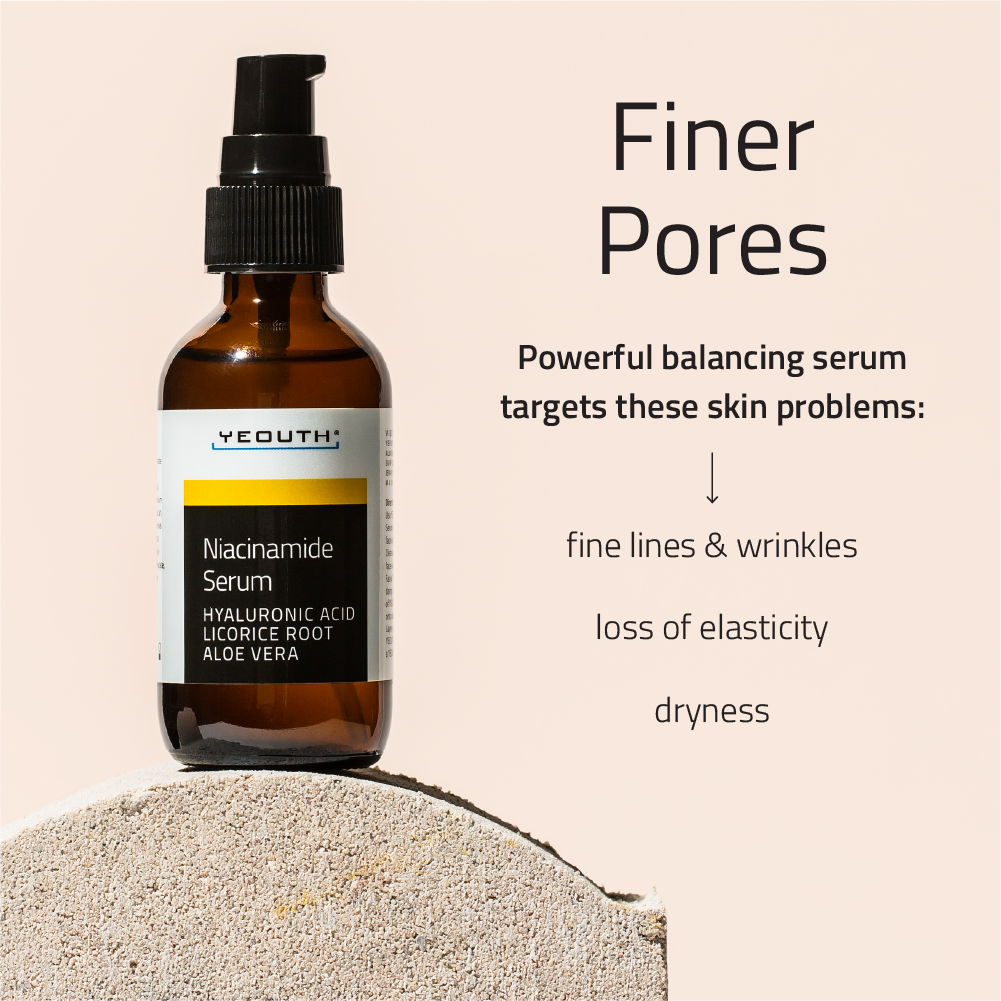 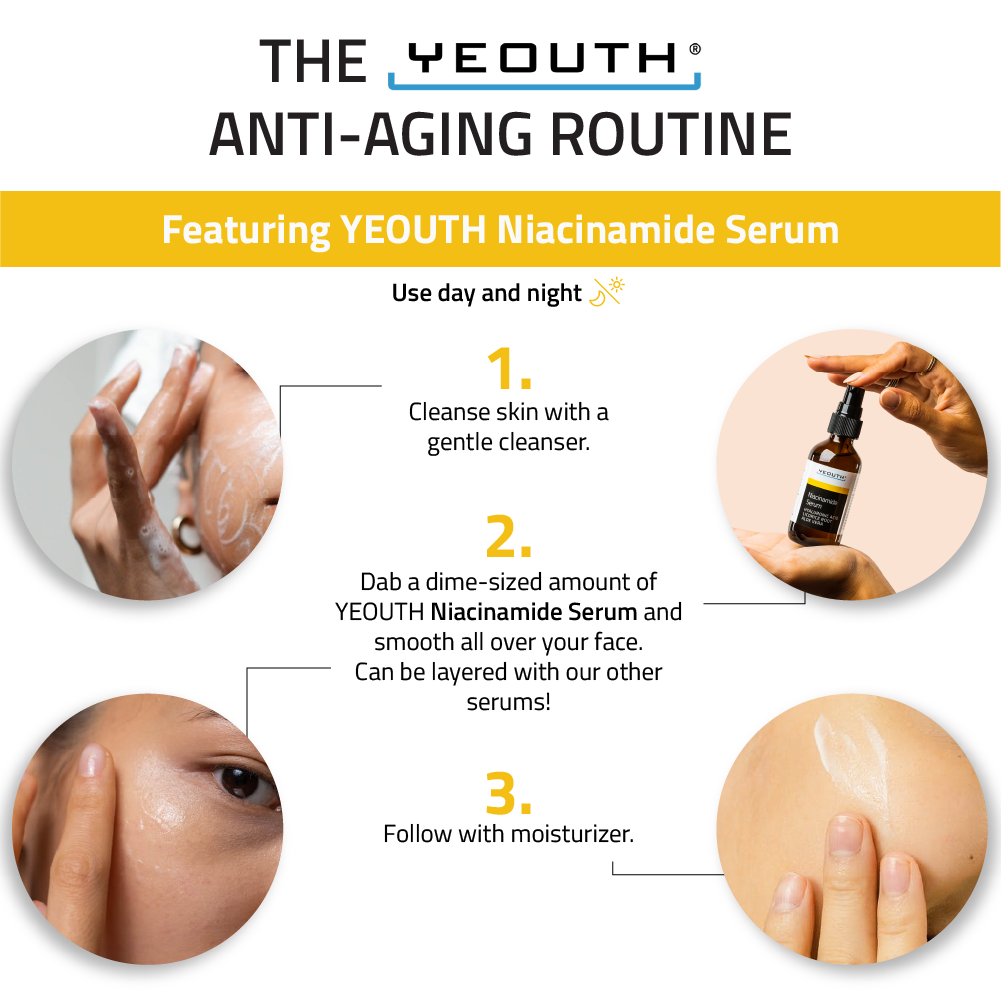 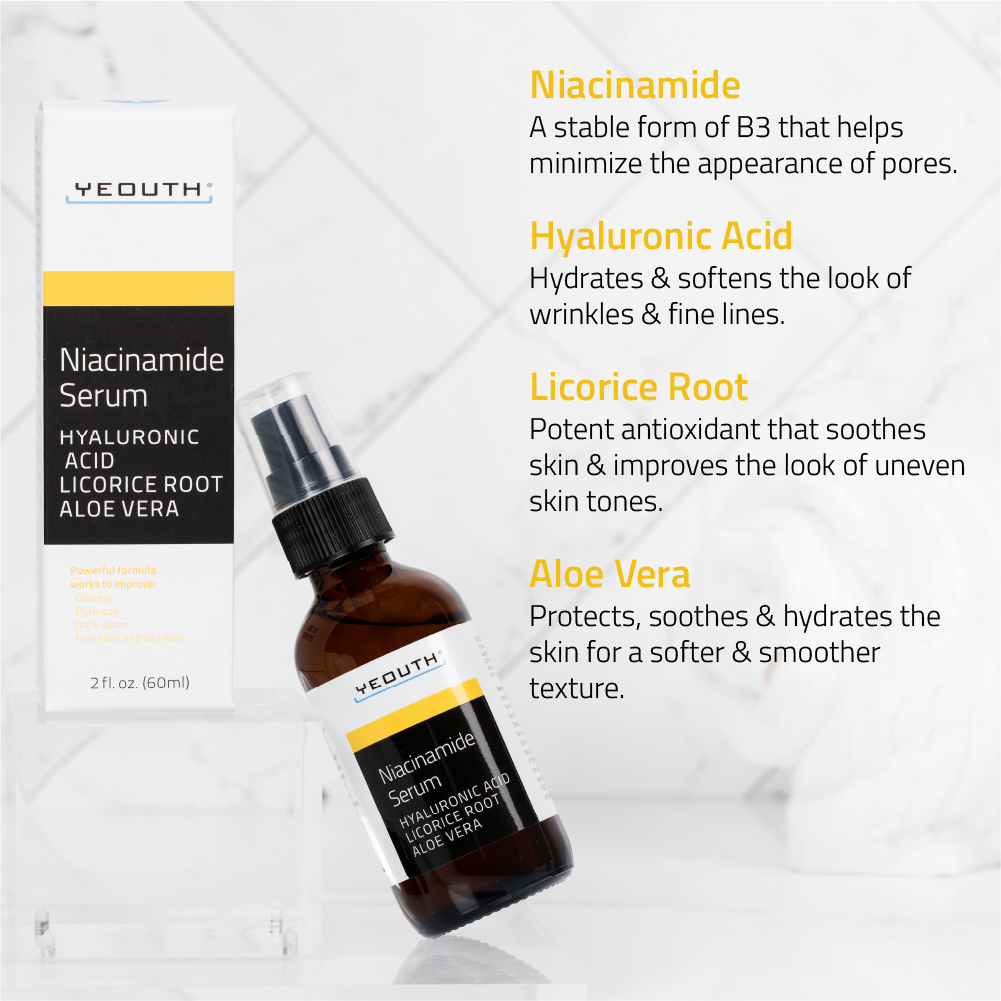 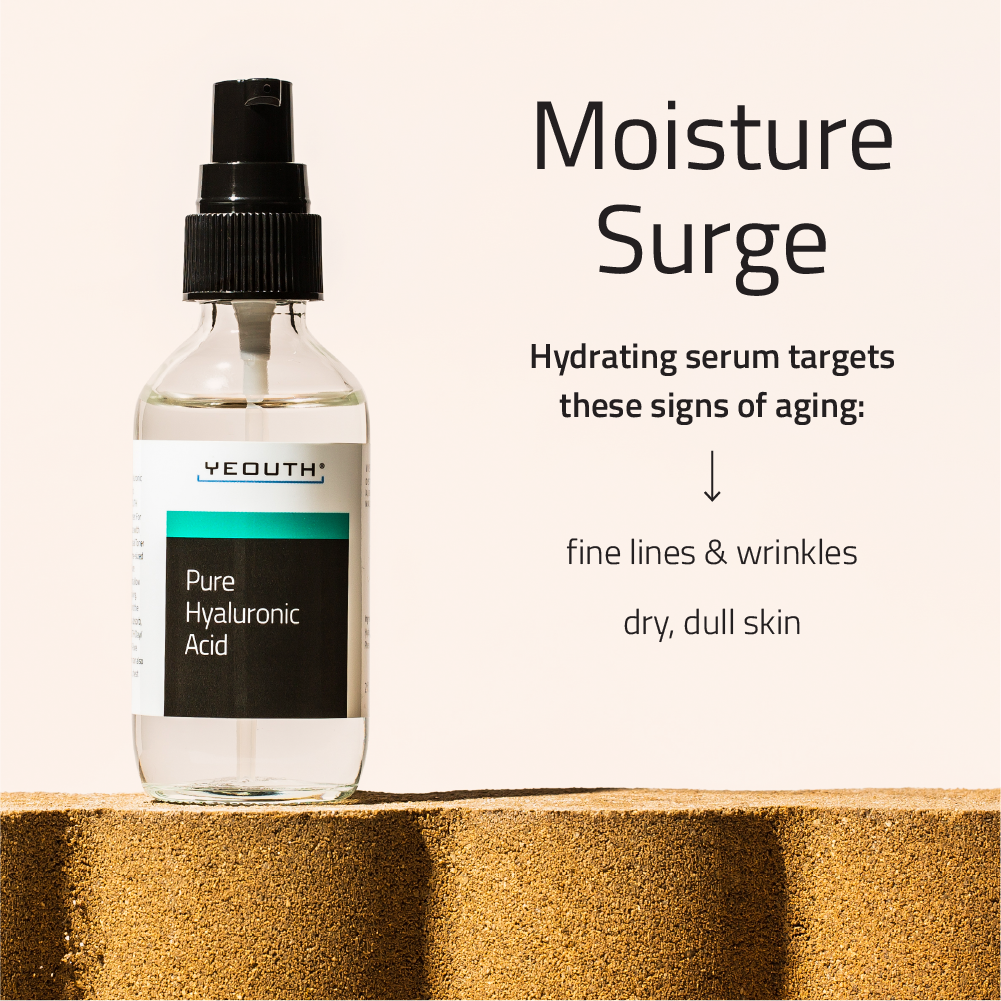 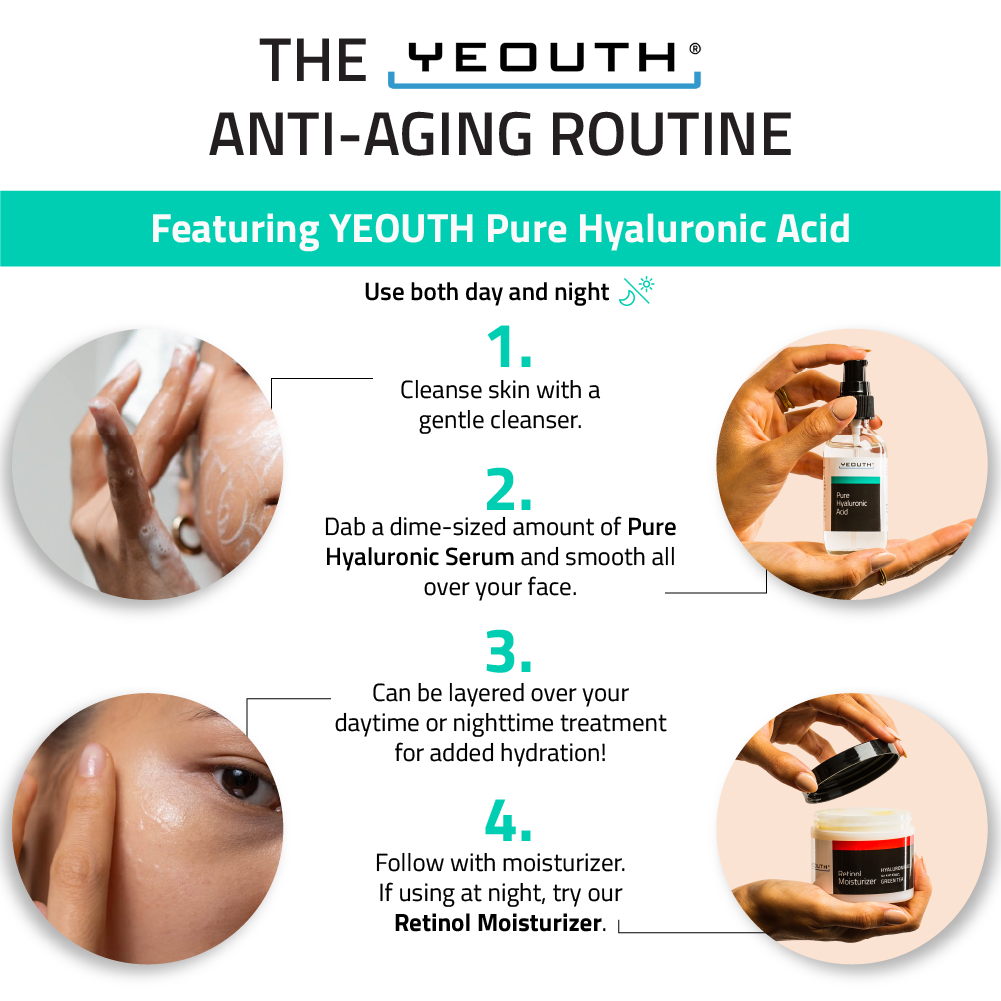 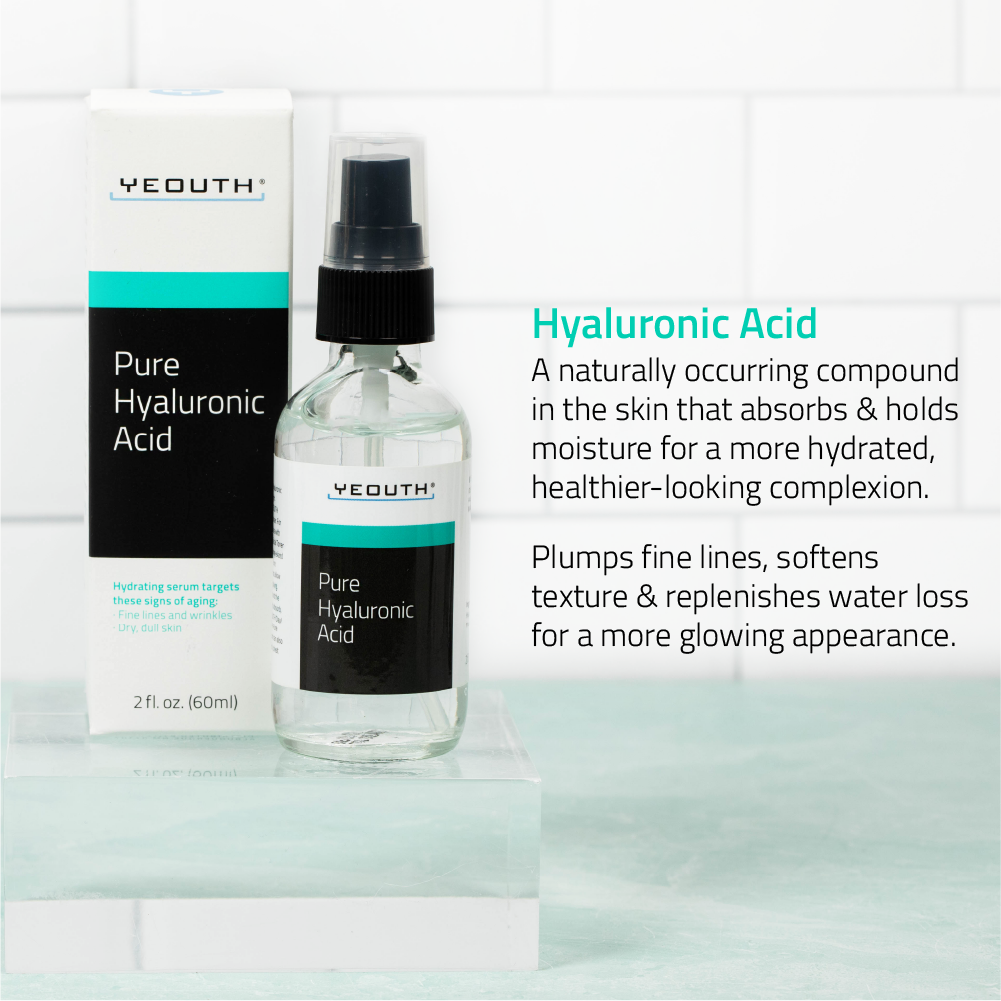 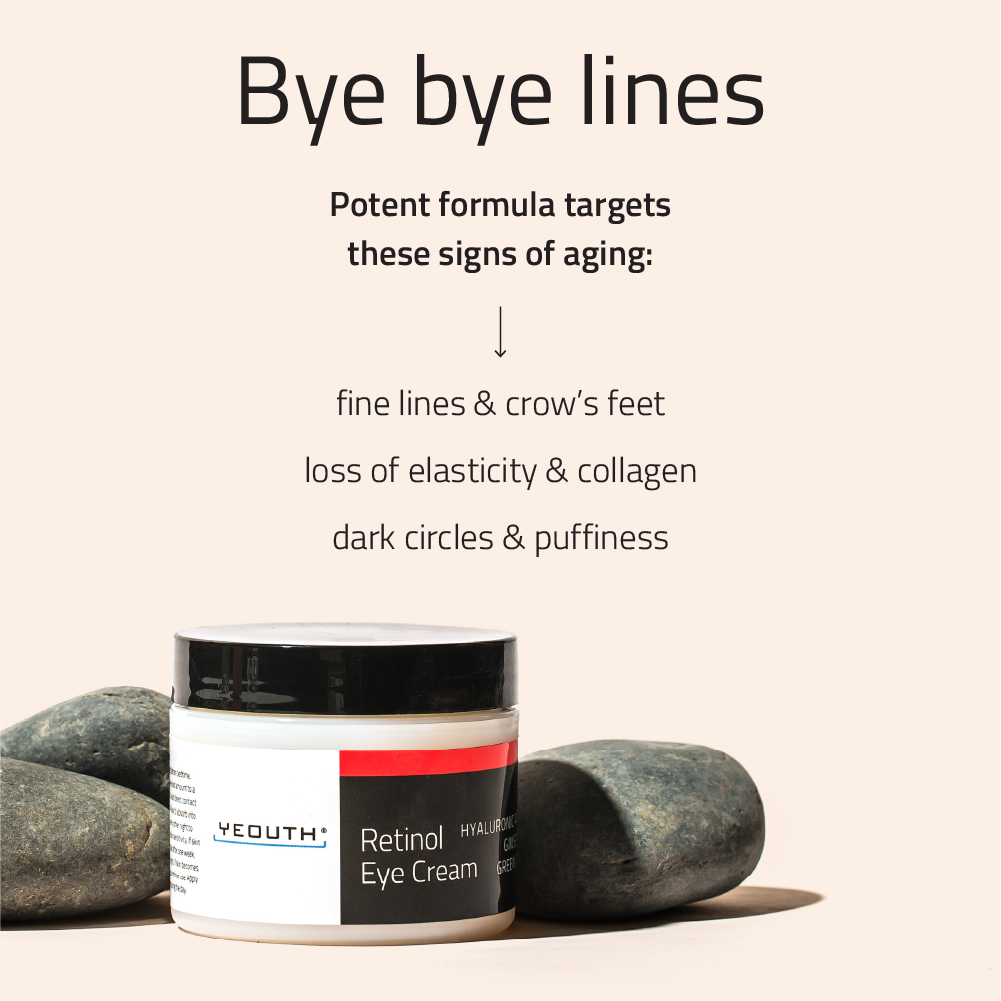 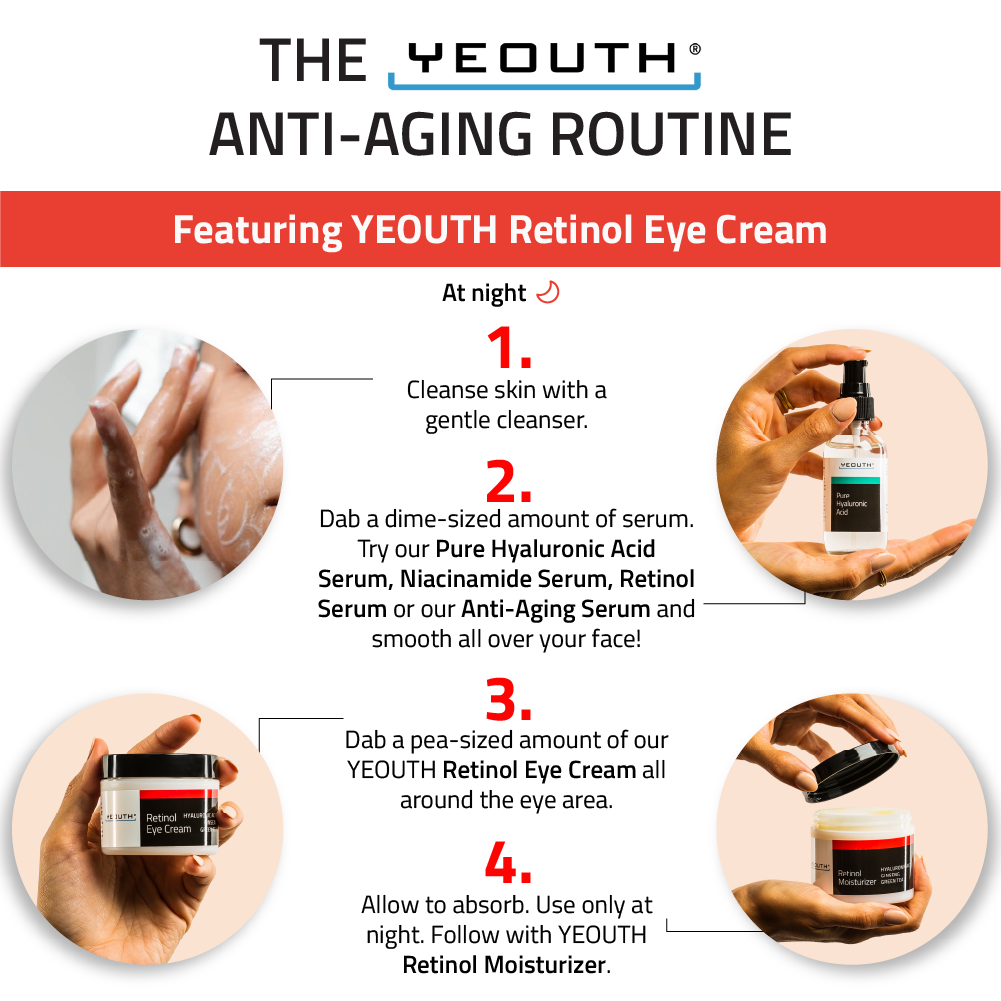 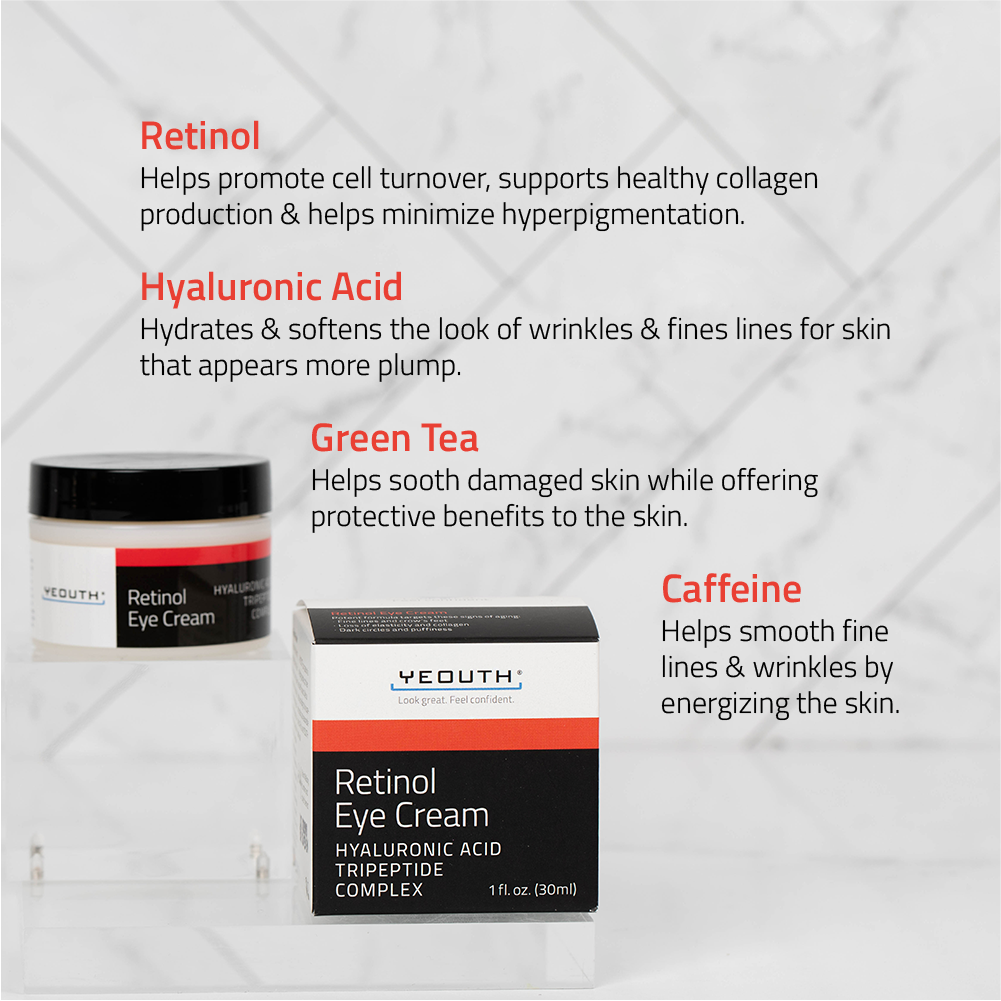 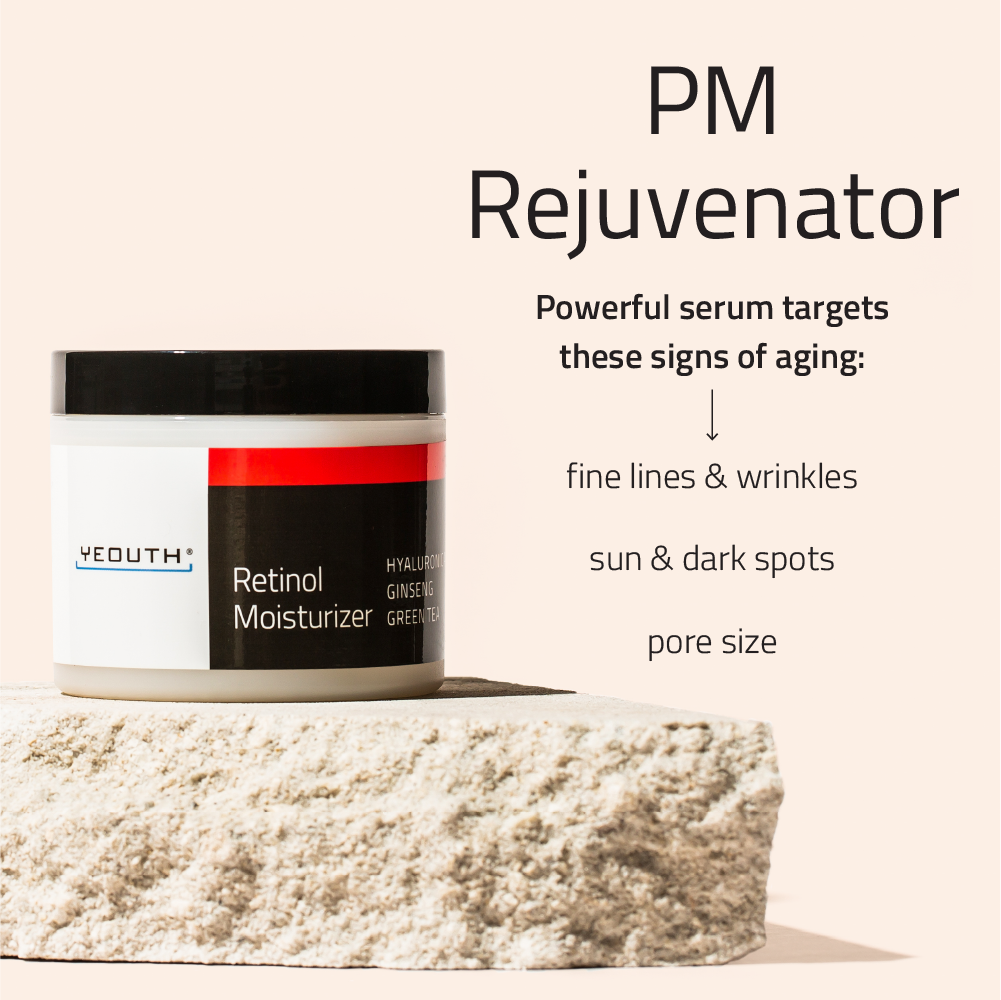 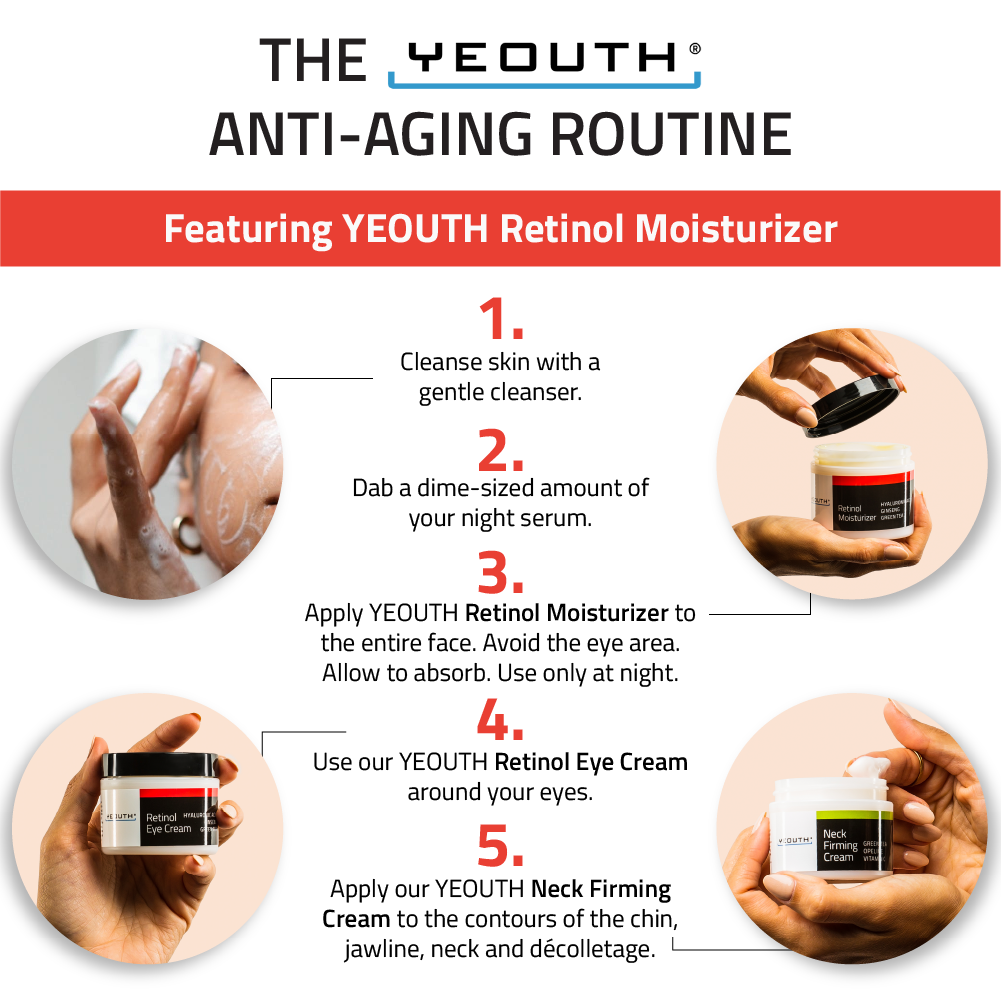 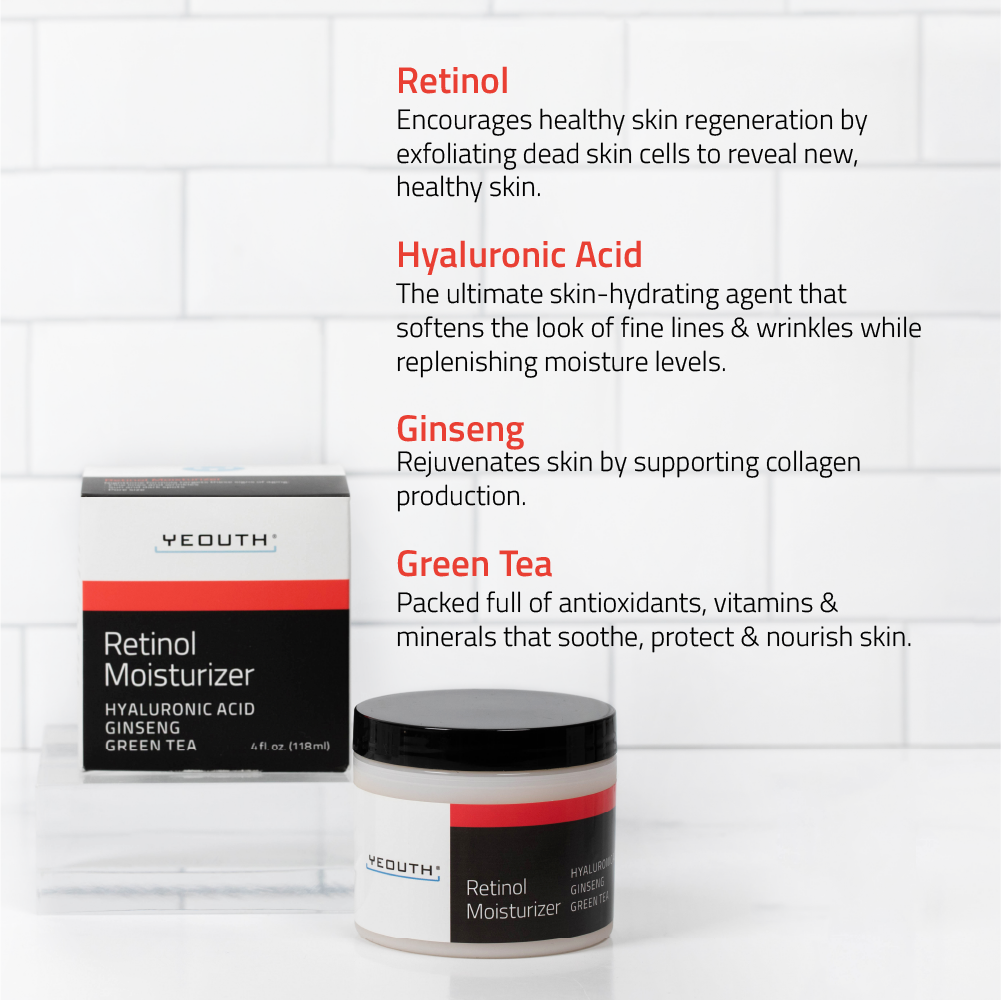 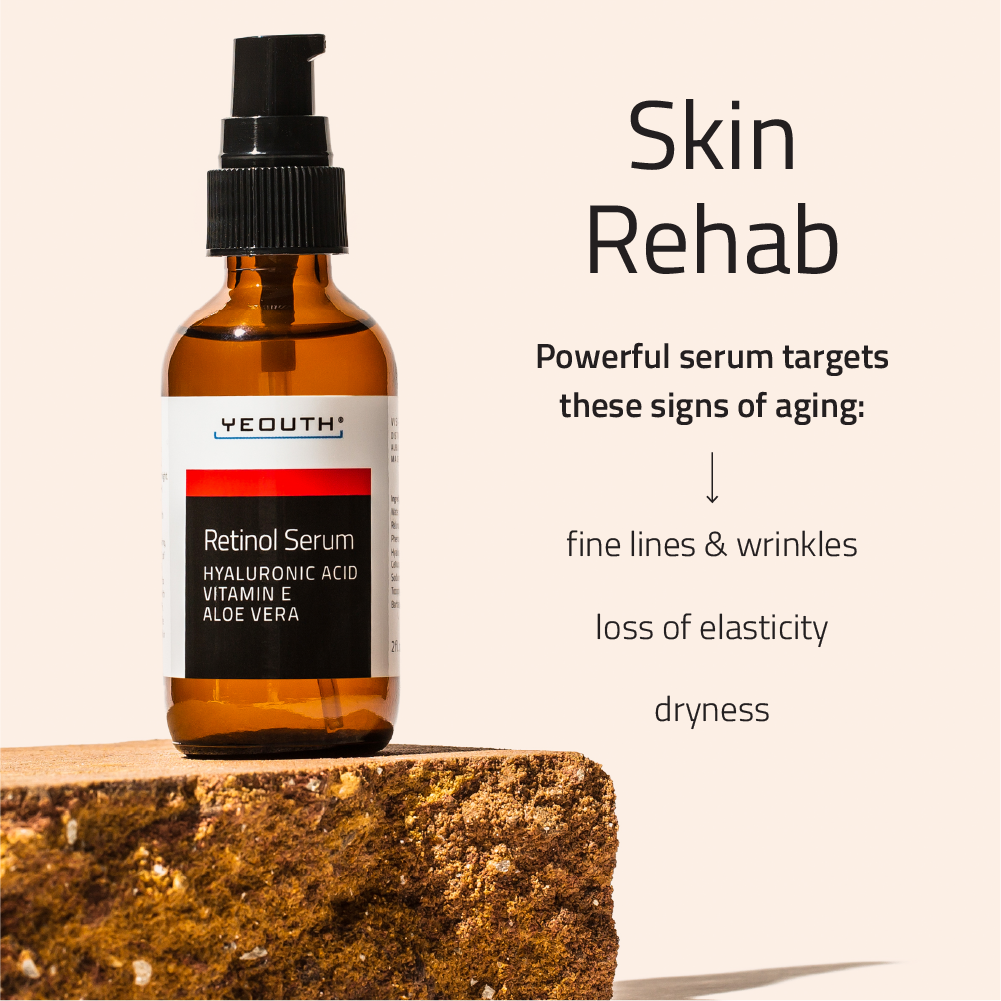 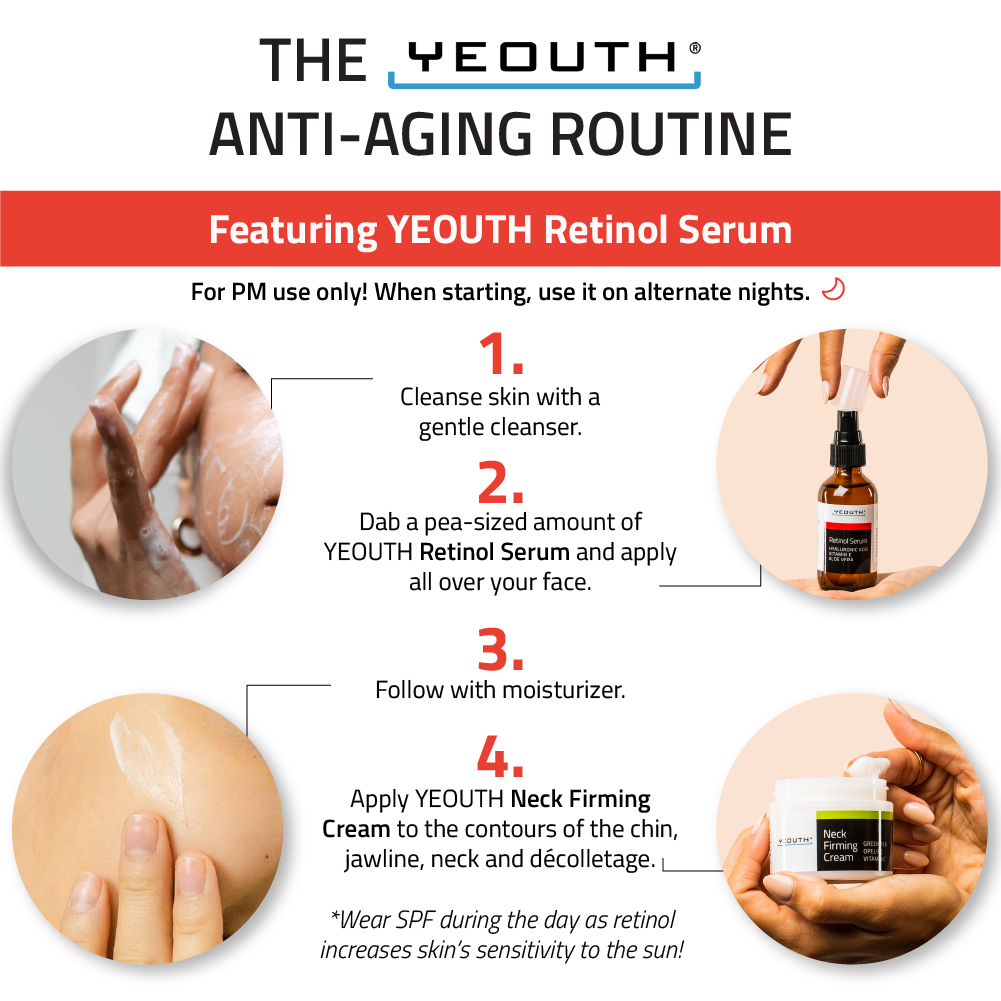 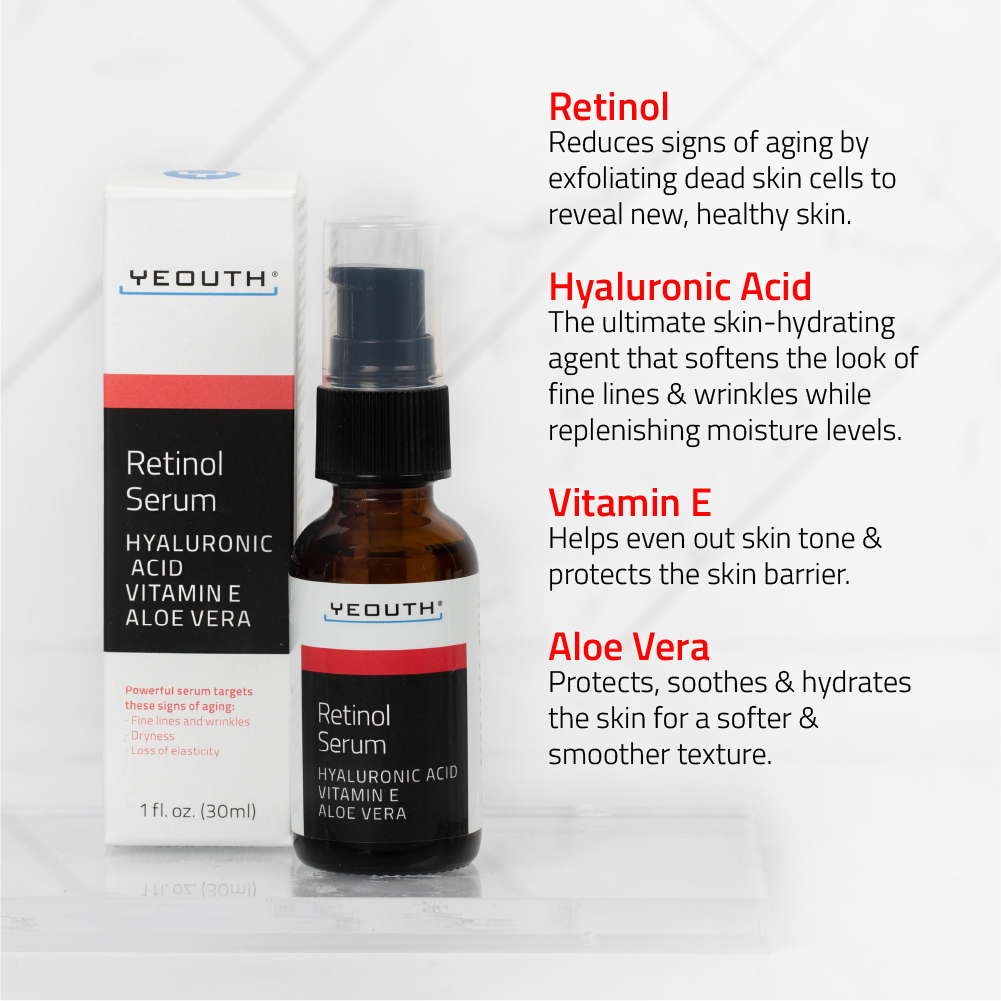 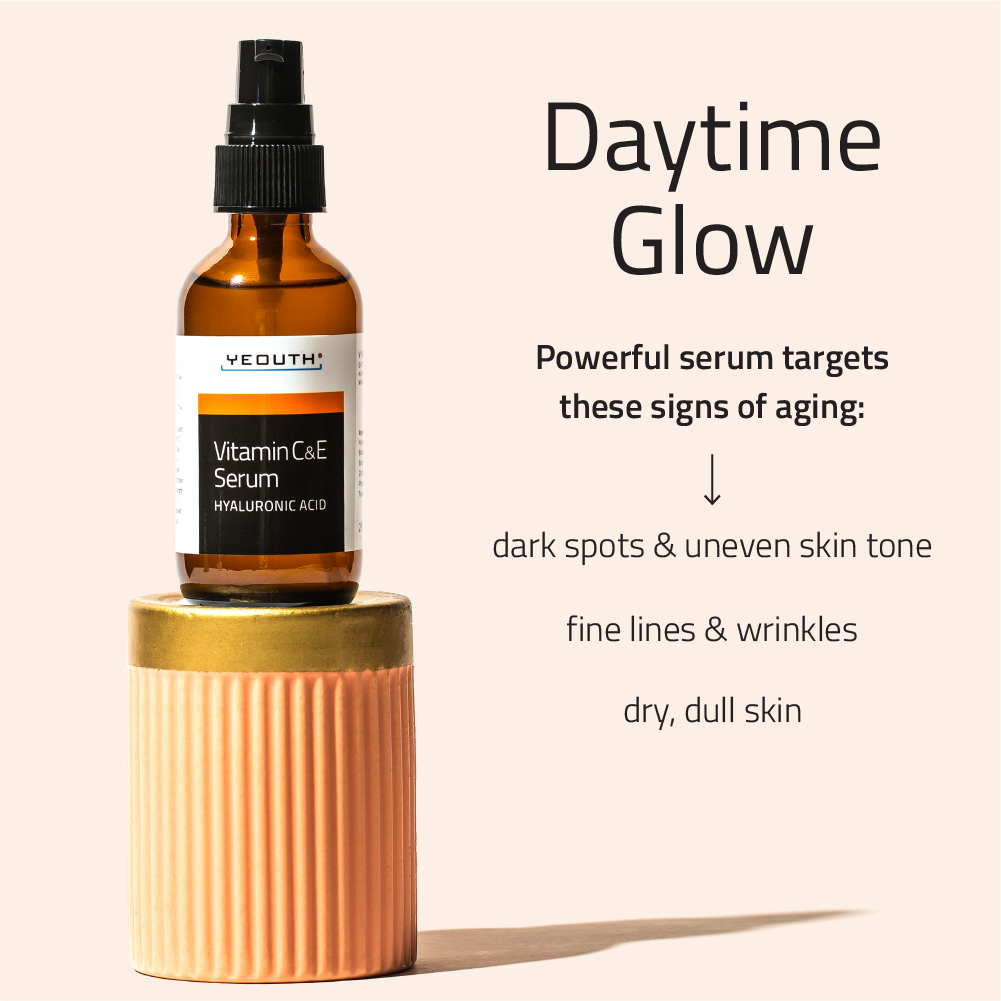 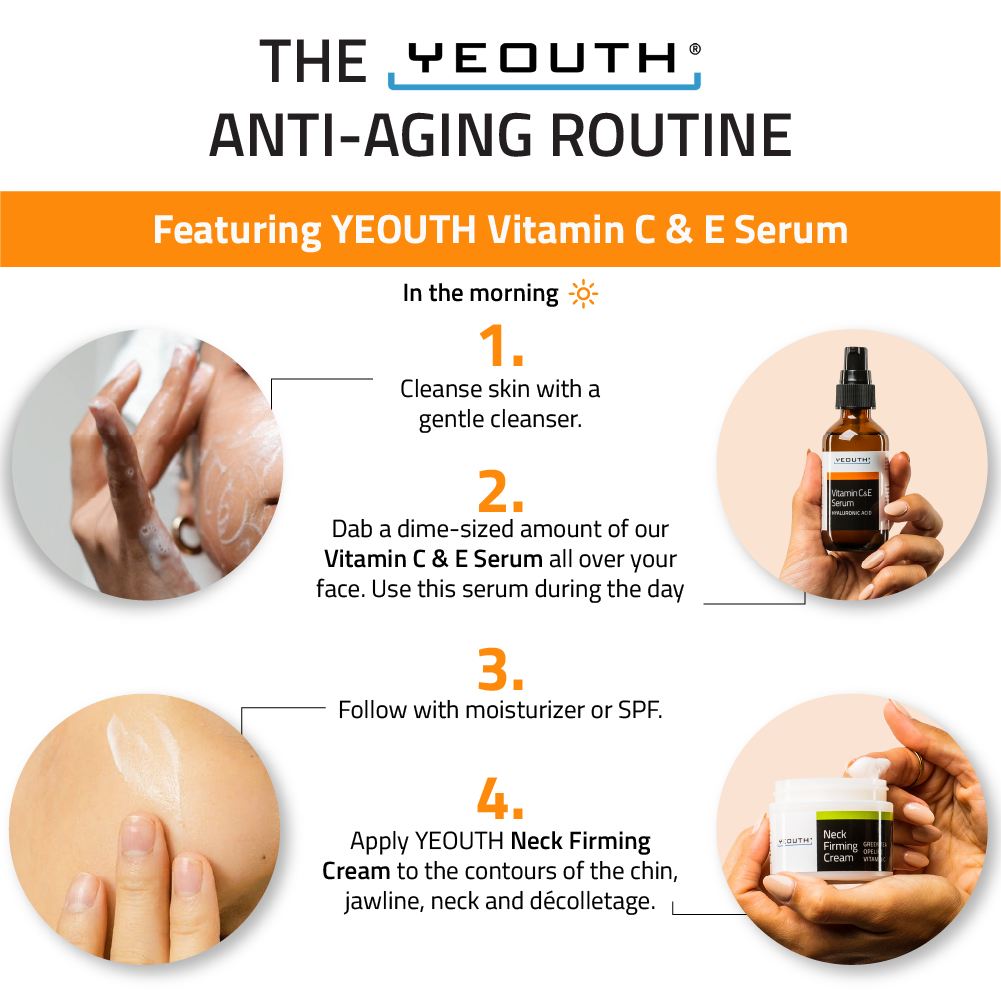 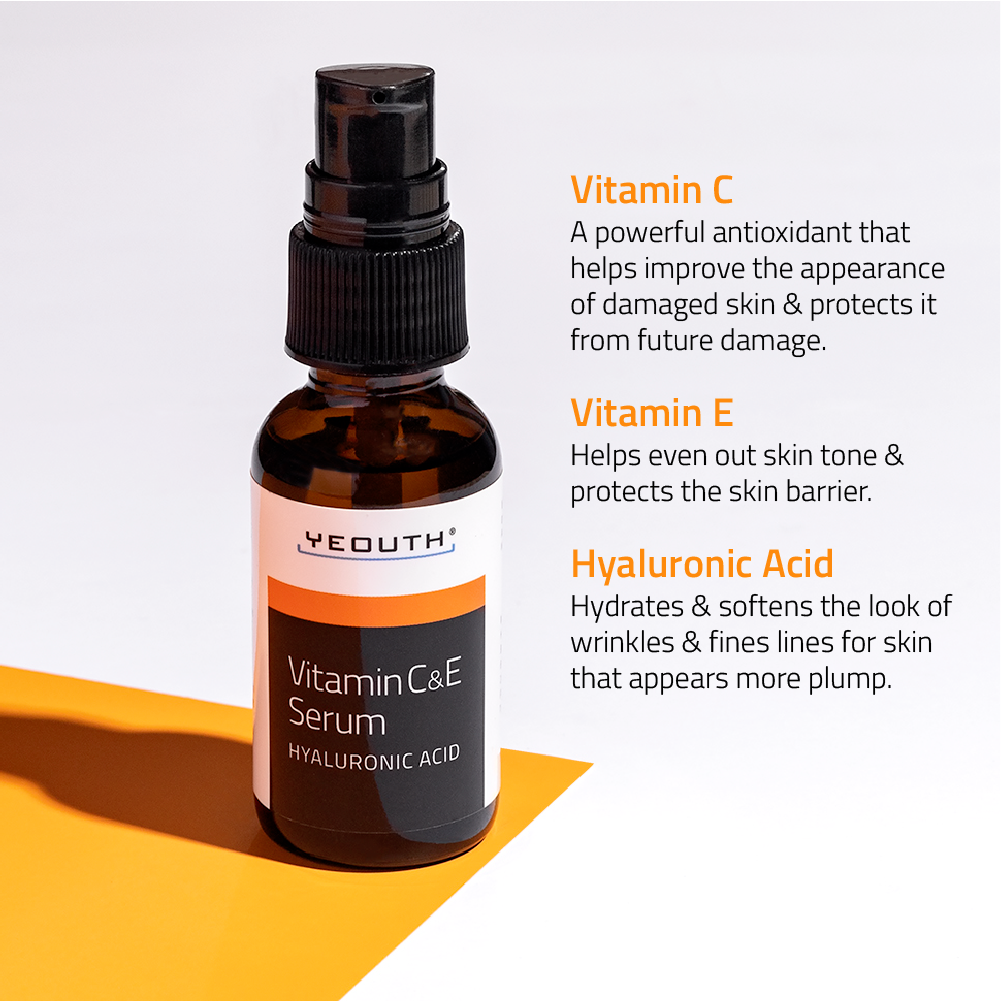 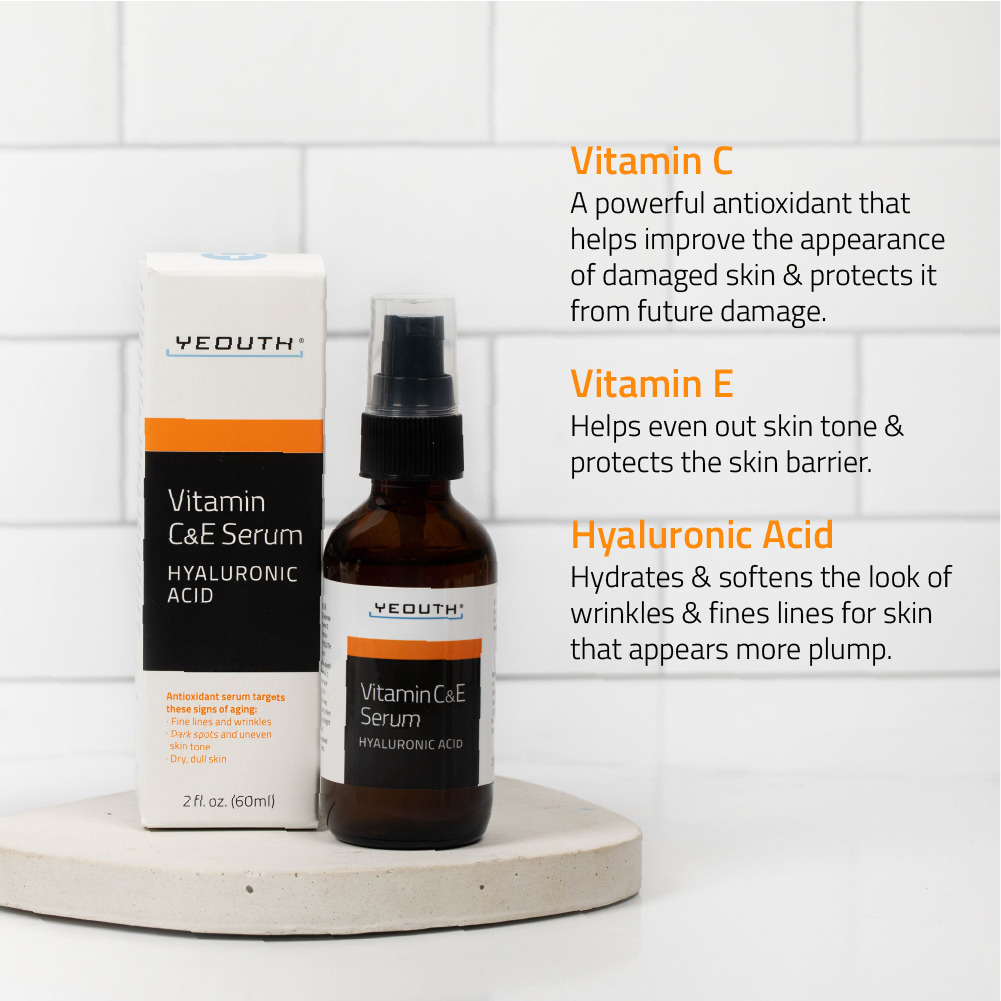 A Little Off Topic